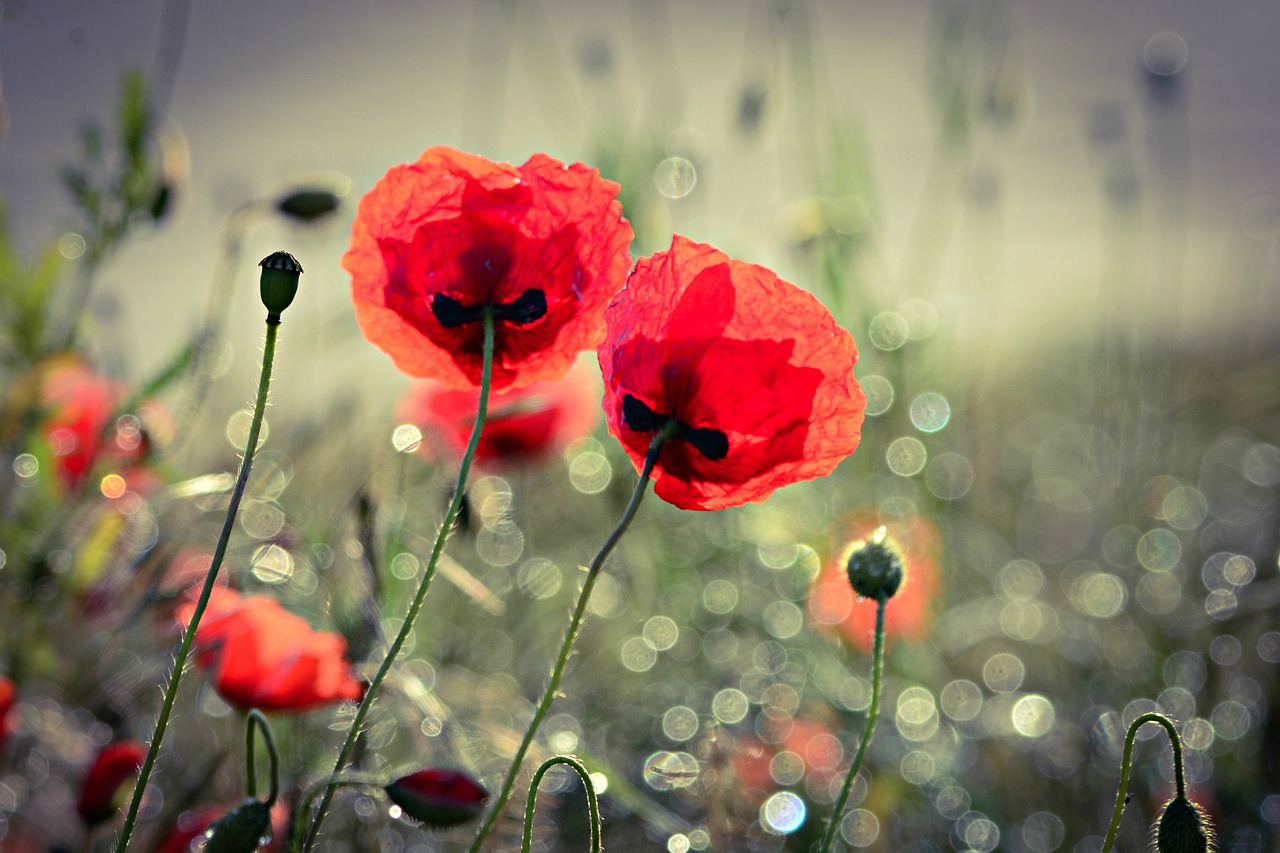 The poet and the painter

After one hundred years of lying in a ‘known only to God’ grave in Flanders, my Great Uncle’s Grave was last year identified as belonging to him. He lies, where he was killed in the small Belgium town of Stasegem, not far from Ypres. My brother and I were given the opportunity by the Commonwealth War Graves Commission, to choose the words for his grave stone on behalf of our Great-grandparents. We attended the rededication ceremony in October 2018, which made the 100 years remembrance preparations happening at the time intensely personal and real. Our father had been named after his uncle and had spent time searching for him and visited Tyne Cot memorial where Leonard’s name appears with the other 50,000 men whose bodies had not been found. Leonard was a painter at Branham Pottery in North Devon.

Once home again, I decided to walk a local footpath in Dymock, near Ledbury, ‘The Poet’s Path’ on the one-hundred-year anniversary of Leonard’s death. Edward Thomas, the poet had walked this path many times with his friend Robert Frost. Edward too was killed in the first world war in Arras in 1917. The autumn day was Keatsian in its colour and fullness and yet heart-breakingly poignant for me. As I walked, I felt the presence of these young men, the Poet, Edward and the Painter, Leonard and my walk turned into a meditation, an imagined conversation between the three of us.

This spoken word piece describes my thoughts and feelings as I walked that path through the Herefordshire countryside.