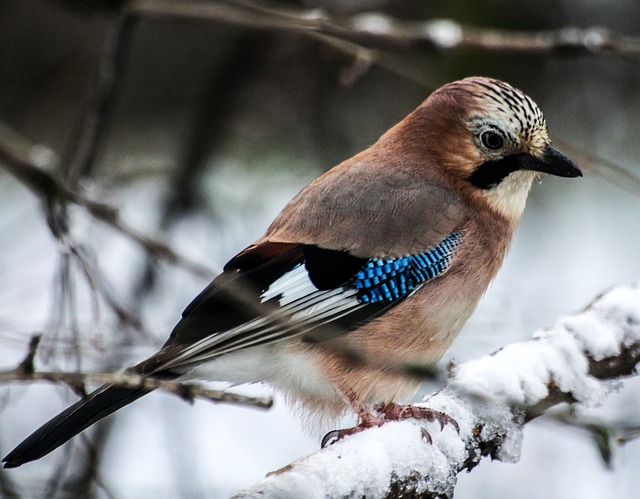 Changing My Pen Name from Jan to Jay: Is it worth it for one letter?

I’m blaming it all on Jane Garvey.

Just before Jane left Women’s Hour in December, she hosted a discussion about the name Jane. ‘Jan’ is from the same stable and according to family lore, if I hadn’t been named Janice, I would have been a Jane or a Janet. I would have preferred Jane. But to be honest I have always hated my name, it felt mild and inconsequential. It reveals my age, sex, social class, but more importantly it just never felt like me. It didn’t fit and I couldn’t wear it. As a child I used to think of myself as Charlotte (i.e. Charlie) or Georgina (i.e. Georgie). It wasn’t about sexual identity, it was about having a strong name that would empower me to make the choices that boys, like my brothers, could. I had a similar crisis when I got married and refused initially to take my then husband’s surname. He was deeply offended and wounded, family members couldn’t see why I was ‘making such a fuss about nothing’ and eventually my mother intervened and guilt-tripped me into taking his name. I sobbed in the bathroom and from then until I divorced and reclaimed my maiden name, I signed my name with a capital C in the middle just to remind myself every day that I still had my born identity. “But that was your father’s name” I hear you thinking? I know, it sucks that women’s lineage can be lost without trace.

So, will changing one letter be enough for me? Do I feel differently about my new name? Yes, absolutely. It is mine. I have chosen it. My parents chose my birth name with love and care and I appreciate that. Now they are no longer here I cannot offend them by making my own choices.

So why Jay? I am not sure it’s a rational choice. It just feels right. It’s a coming-of-age thing. This time of my life is my time. My children are grown and I no longer having caring responsibilities. I am one of the lucky ones who had a good career that came with a reasonable pension. I do feel like ‘a whole new bird’, one that has wings and can fly wherever she chooses. Current restrictions notwithstanding.

I love Jays, they come from the clever, cheeky corvid (crow) family. Corvids have self-awareness and can recognise themselves in a mirror. A shy bird ‘Garrulus glandarius’ meaning ‘Babbler of the Acorns’ feels apt. I am making my voice heard through my writing, whilst watching birds in the surrounding oak woods, amongst them Jays-who stash acorns away, seeding a thousand oaks. My hair is pure white, (although now dyed bright orange) and so I smile at the thought of the Jay’s distinctive, colourful attire; pinkish body, black and white markings and striking electric blue and black barred wings.

Perhaps it is also part of the current madness, to choose a Corvid name in the time of Covid, or maybe I’ve just been in lock-down too long and wanted a new friend! Changing one letter does, after all, make a world of difference!